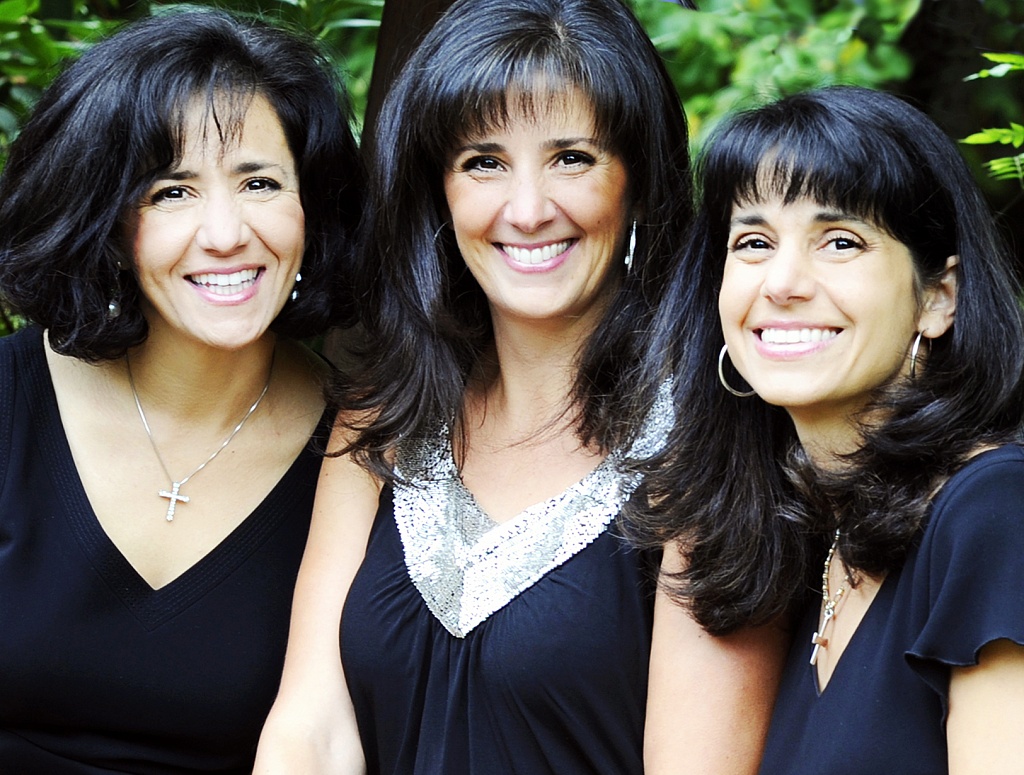 Eikona (pronounced ee-ko-na), is a three-sister ensemble who chant Byzantine-styled Hymns and sing Contemporary Christian Music.  Rooted in the Greek Orthodox Church, their music preserves, shares and promotes centuries’ worth of rich, musical tradition of hymns and psalmody.  Their angelic voices have been heard in services and homes around the world and continue to inspire, encourage, and excite the newest generation of Greek Orthodox and Christian music fans.

A Tale of Three Sisters

Before there was Eikona, there were three sisters:  Stacey, Marika and Chrysanthy. Together with their parents, Dr. Jim and Connie, they grew up in Denver, Colorado, and attended the Assumption Greek Orthodox Cathedral where their father is the choir director of fifty years, and their mother, the organist. There is a rich tradition of Orthodox and Greek music at the lovely Cathedral of the Mile High City. From a young age, the three girls were nurtured in the hymns of the Greek Orthodox Faith, first under the directorship of Dr. George Demos, of blessed memory, who directed the Junior Choir, then, in their high school years, under their father. Dr. Jim used to place the girls wherever they were needed each Sunday, so flexibility and ‘knowing all the female and tenor parts’ was always on the menu! 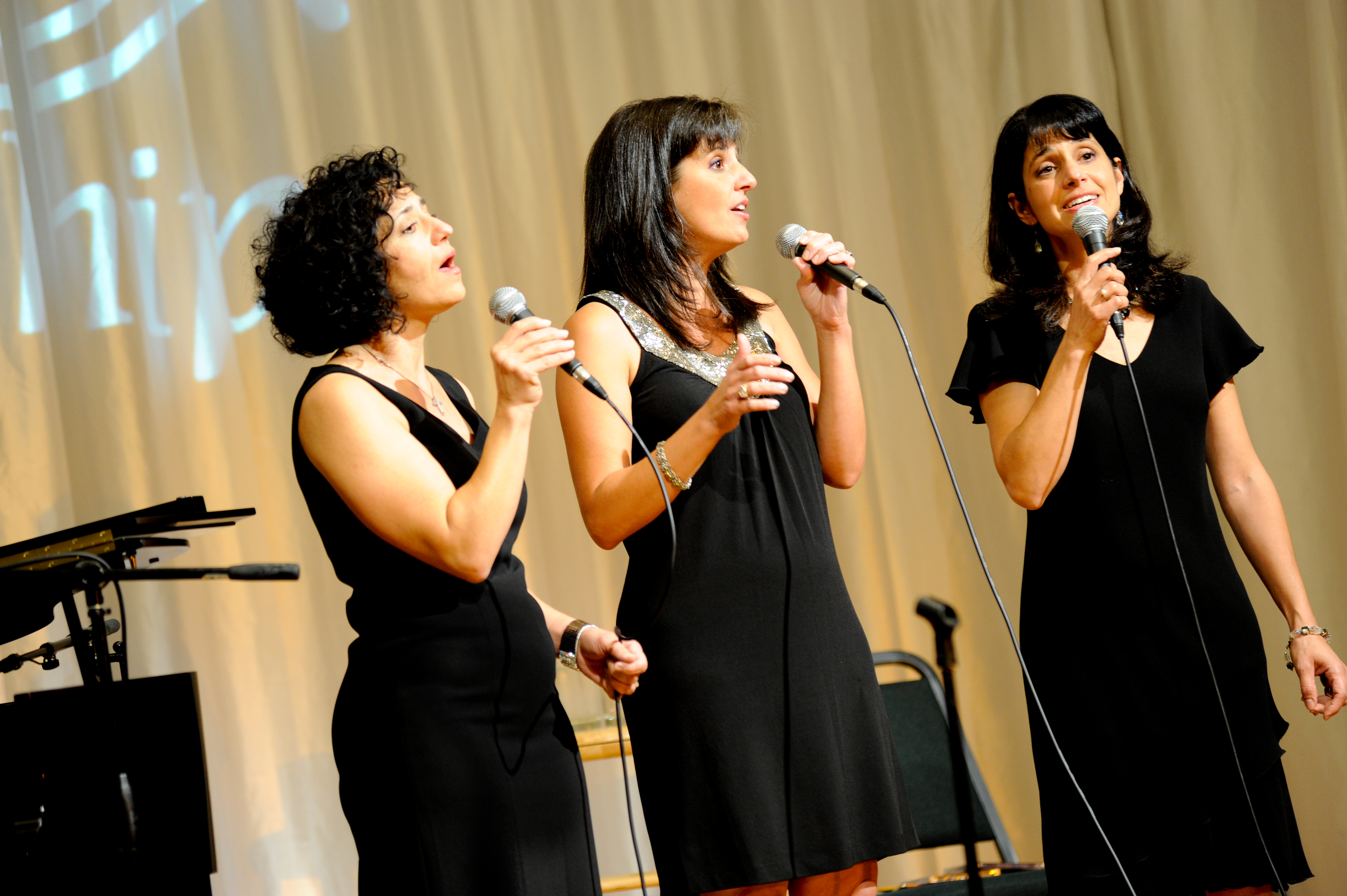 Stacey and Marika married Greek Orthodox priests and thus have the title “Presvytera,” and the other a Colonel in the Air Force, (they jokingly say their dad, who also served in the army and practiced dentistry for 50 years, still has to kiss the hand of two of his son-in-laws and salute the other!) They are all happily married, and consider their marriages and family of primary importance in their lives. While keeping house and raising four children each consumes their daily lives (they are Greek after all!), Eikona is their opportunity to share their love of music, to promote Greek Orthodox Theology and Hymnology, and to preserve their inherited Sacred Christian Musical Traditions.  They have been singing now for over 25 years as a ministry, and want to continue making worship more alive, more meaningful, and more beautiful. Their beloved ‘Yiayia Aspasia’ (grandmother), who stood all of five feet tall, sang in the Philoptochos choir for years, and their extended family of uncles, aunts and cousins who ranged from first soprano to bass, also sang in the choir and helped nurture and form this musical family. Years of Junior and Senior Choir, music studies, and church services eventually led to the creation of Eikona, Greek for image, as all are called to be ‘little icons’ of the living God. Eikona has brought the sisters increasingly closer to each other, to their Faith and to appreciate the wealth of beauty and grace contained in the church services of the Greek Orthodox Faith. It has also helped them become more proficient chanters and choir directors of their respective churches.

What Makes Our Music Unique

With the exception of female monastic communities, Byzantine Chant is traditionally performed by all-male groups, in Greek. Eikona is an all-female group singing the same hymns with English translations and more of a Western ethos (they are Americans, after all!).  By singing in their native tongue, they strive to bring the faithful closer to Christ at every service, every day.  That’s why they call themselves, Eikona, the Greek word for ‘image’, so they can grow in the Image of the Living God through their music and attendance of worship services – and help you achieve the same.